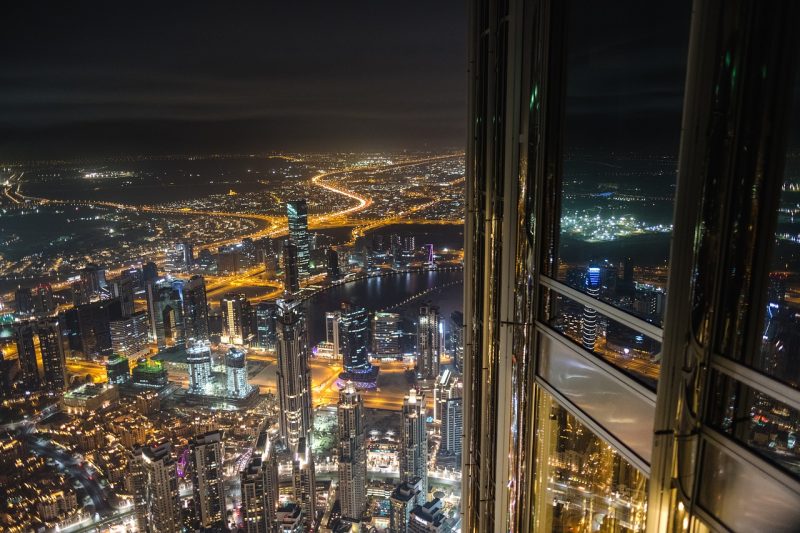 In terms of effectiveness the picture is rather different. Of the 11 benchmarks that the FATF is assessing against, the UAE was only able to show a substantial level of effectiveness for one of them. The other 10 showed only a moderate or low level of effectiveness. This means that major or fundamental improvements are needed. To be fair for the UAE, this is partly because important pieces of legislation came only in force just before the evaluation process started. As a consequence the impact of this can only be judged over time.

The UAE and its risk profile
The UAE is a major international and regional financial centre and trading hub (oil, diamants and gold). The full range of financial institutions and a large number of designated non-financial businesses and professions (DNFBPs) operate throughout the country to facilitate financial and business activities. The UAE presents significant complexity given the full range of activities, its jurisdictional nature (7 Emirates, 2 financial free zones (FFZs) and 29 commercial free zones (CFZs)[1] and the fragmented supervision structure that could lead to regulatory arbitrage between the jurisdictions in the UAE.

The UAE is considered a cash-intensive economy with large amounts of remittances and a highly active trade in gold and precious metals and stones as well as the large proportion of foreign residents present in the UAE, and the country’s geographic proximity to countries de-stabilised by conflict or terrorism, as well as countries subject to UN sanctions. The report describes as the main risks faced by the UAE to be: terrorist financing, and a range of ML activities including professional third-party money laundering, cash-based money laundering, abuse of legal persons, trade-based money laundering and the laundering of proceeds, particular from foreign predicate offences including fraud, tax offences and organized crime.  To be able to have an effective AML system in place, its crucial to have a good understanding of your risks as a country. The good part is that the UAE developed a National Risk Assessment (NRA).

According to the report, the UAE has an emerging understanding of its ML/TF risks.  The NRA and other risk assessments provide only a basic description of key issues such as ML of foreign proceeds, trade-based ML, cash-based ML and the abuse of corporate structures.

What are the main deficiencies from an investigation point of view?
With 39 different company registries, which helped the UAE grow its various free zones, the misuse of legal persons is a real risk, in particular through concealment of beneficial ownership information via complex structures, which may be controlled by unidentified third parties, or the use of informal nominees. The report makes clear there is a low level of effectiveness in respect of access of information of beneficial owners. The UAE legislation in this respect is also only partially compliant.

The UAE also faces a significant risk of exposure to proceeds of crimes conducted abroad, but authorities do not make sufficient use of formal international legal assistance processes to pursue money laundering or the financing of terrorism and proliferation, although they demonstrated better capacity in using informal processes.

Authorities have access to a broad range of financial information in their investigation of terrorist financing, fraud and other offences. The UAE has achieved positive results in investigating and prosecuting the financing of terrorism (75 in 2019), but its limited number of money laundering prosecutions and convictions, particularly in Dubai, are a concern given the country’s risk profile. Authorities do not fully exploit financial intelligence to go after money laundering or trace the proceeds of crime. Improvements to the Financial Intelligence Unit’s (FIU) role and capacity are positive but were too recent to demonstrate better operational outcomes. Their FIU has started to use goAML as application for suspicious transactions in June 2019.

Law enforcement Agencies (LEAs) and the FIU are under-utilising customs data considering the significant risks of ML through cross border movements of cash and precious metals and stones (PMS). While there are increasing trends, overall, the frequency and the extent of the use of financial information and intelligence is limited in the context of the UAE’s ML risks.

The UAE has a sound statutory ML offence. Although there are various opportunities to detect ML (including FIU disseminations, FCA data, open and covert source reporting and international cooperation), LEAs are not routinely identifying and targeting significant ML cases in line with the UAE’s risk profile.  While these prosecutions address some of the UAE’s predicate offence risks (forgery and fraud), there is a noticeable absence of consistent investigations and prosecutions of ML related to other high-risk predicate crimes (such as drug trafficking), professional third-party ML, and those involving higher-risk sectors (such as money value transfer services or dealers in precious metals or stones). While the UAE does impose a range of sanctions, including against legal and natural persons, it has not been fully demonstrated that these are effective, proportionate and dissuasive in the context of the UAE’s risk profile.

The UAE’s figures for domestic confiscation, criminal fines, repatriation, sharing and restitution are large due to broad confiscation powers. The UAE routinely seizes and removes instrumentalities of crime. However, it was not demonstrated there is systematic or consistent confiscation work following formal international requests involving the proceeds of foreign predicate offences, which is acknowledged as a key crime risk. 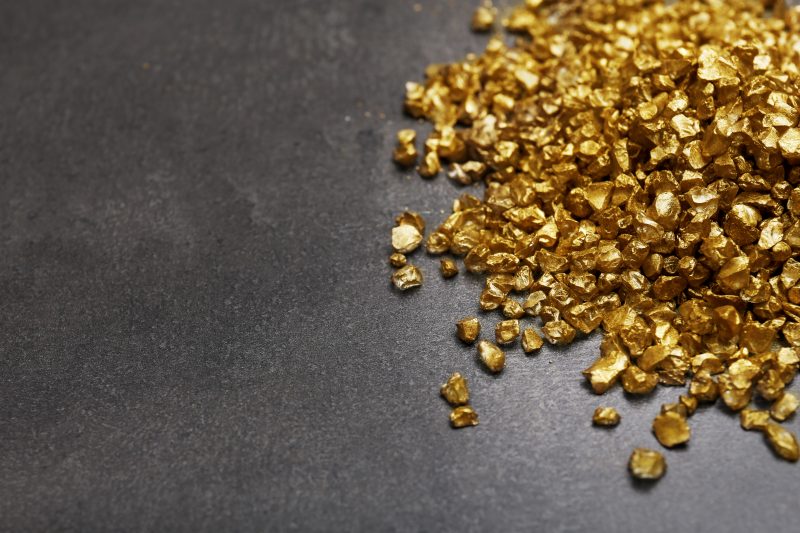 Prevention and supervision
Like in other jurisdictions the UAE has a low effectiveness in respect of supervision of its DNFBPs. The UAE’s new AML law had seen the inclusion of DNFBPS; requiring businesses such as lawyers, real estate agents and tax advisors to be now subject to AML/CFT regulations, but this was too recent to show any impact on the ground. The UAE has extremely large and diverse financial and DNFBP sectors which vary in type between the FFZs, CFZs and the Mainland.

The risk understanding among DNFBP sectors in mainland and CFZs is weak. AML/CFT obligations for DNFBPs are new, and supervisors were only recently appointed. Very limited activity has occurred in some sectors beyond initial registration and planning for visits. There is a wide divergence across the UAE registries as to how adequate, accurate and current beneficial ownership information can be obtained by competent authorities. In respect of obtaining this information from registries, many implement different standards

In conclusion
The UAE made an effort in progressing with its AML approach, but is currently largely technical compliant where effectiveness needs to be developed. The findings above give rise to the concern that there is a cumulative risk when the features associated with being an international financial centre (e.g. complex structures of legal persons plus use of nominees) are combined with the findings in respect of lack of sufficient supervision of DNFPBs and adequate sanctioning, lack of access to beneficial ownership information, lack of investigation of money laundering in particular related to foreign predicate offences like fraud, tax offences and organized crime and insufficient international formal legal assistance.

[1] Free zones are special economic zones, designated by the trade and commerce administrations of various countries and used for areas where companies are taxed very lightly or not at all to encourage economic activity. The taxation rules are determined by each country. Commercial free zones, financial free zones and the Mainland are subject to different supervisory regimes. They each have their own specific elements. It's important to know if there are commercial or free zones involved when dealing within the UAE. If you want to know more read the full rapport here.